NBA 2K23 is an upcoming Sports game, and the release date is September 9, 2022. It is a 3D Online Co-op and Simulation with a Team-based Basketball game developed by Visual Concepts. Play against the best players worldwide and show off your skills in MyCAREER. Players will experience real-life gameplay in a new direction with MyLEAGUE. Create your dynasty in MyGM and play with many new features and iconic modes. Take better controls, attack the basket with new skilled-based moves, and show off your prowess as a defender in new 1-on-1 mechanics.

Moreover, there is much more to explore during a beach excursion, scenic views, and a boatload of rewards. Build your squad and collect legendary talent in MyTEAM. There will be an extensive set of custom tools for the perfect look. This game will give you multiple features depending on which version of the game you purchased.

It doesn’t matter what version you buy NBA 2K23 MT; before ordering, it will give you the following bonus content:

In NBA 2K23, there will be five Digital Editions for more fun. Each Edition of NBA 2K23 offers its exclusive bonus contents. The Editions of NBA 2K23 are described below:

You can purchase and play this edition of NBA 2K23 on different platforms by following:

NBA 2K23 Standard Editions includes features of Phoenix Sun’s guard of shooting Devin Booker on the cover. You can play the Xbox One and PS4 versions of NBA 2K23 on Xbox Series X|S and PS5, but they should be in the same console family.

Moreover, you can not get a free upgrade from Xbox One to Xbox Series X|S or PS4 to PS5 in the Standard Edition.

You can purchase and play this Edition of NBA 2K23 with the following prize and platforms.

It includes the feature of Devin Booker on the cover. Players will have access to NBA 2K23 on both generations of consoles, but when they are in the same family. If you wish to upgrade to the next generation console, it is the right option to upgrade to the cheapest path as the price difference is only $10. There is no option to do so. Like the above edition, you will get the same pre-order bonuses contents, including:

It includes the features of Sue Bird and Diana Taurasi on the cover. This Edition of NBA 2K23 is comparable to the Standard Edition but has some additional bonus content. For Xbox Series X|S and PS5, it costs $69.99 with the same pre-order bonuses.

The cost of the Michael Jordan Edition is $99.99 for all available platforms. It includes access to dual generations in the same console family. The pre-order bonuses are the same as the Standard Edition and WNBA Editions, but there will be some extra content.

Championship Edition is the most extensive and expensive Edition of the NBA 2K23. Its cost is $149.99 for all available platforms. It offers the same pre-order bonuses but some extra content. MyTEAM Season Progression and MyCAREER Season Progression come with 10% XP Boosts. All its bonus contents are included in Michael Jordan Edition.

• 100K Virtual Currency
• 12-Month NBA League Pass Subscription
Conclusion
Looking forward to the arrival of NBA 2K23. Through this article, I believe that you have a certain understanding of each version of this game. For your better experience of the game, nba2king.com now provides cheap mt 2k23​, hoping to help you. 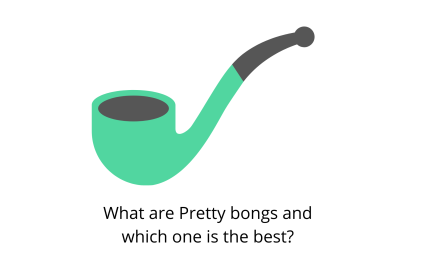 What are Pretty bongs and which one is the best? 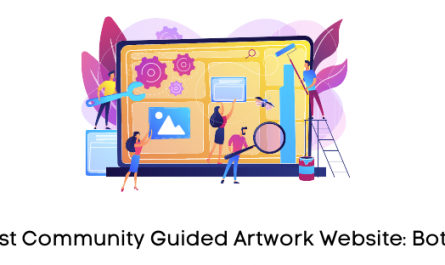 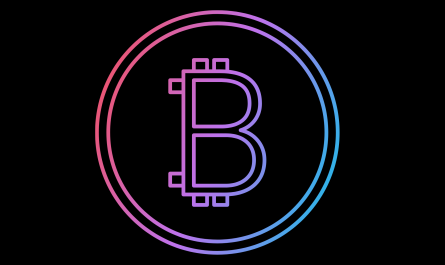 What is the Future of Cryptocurrency?