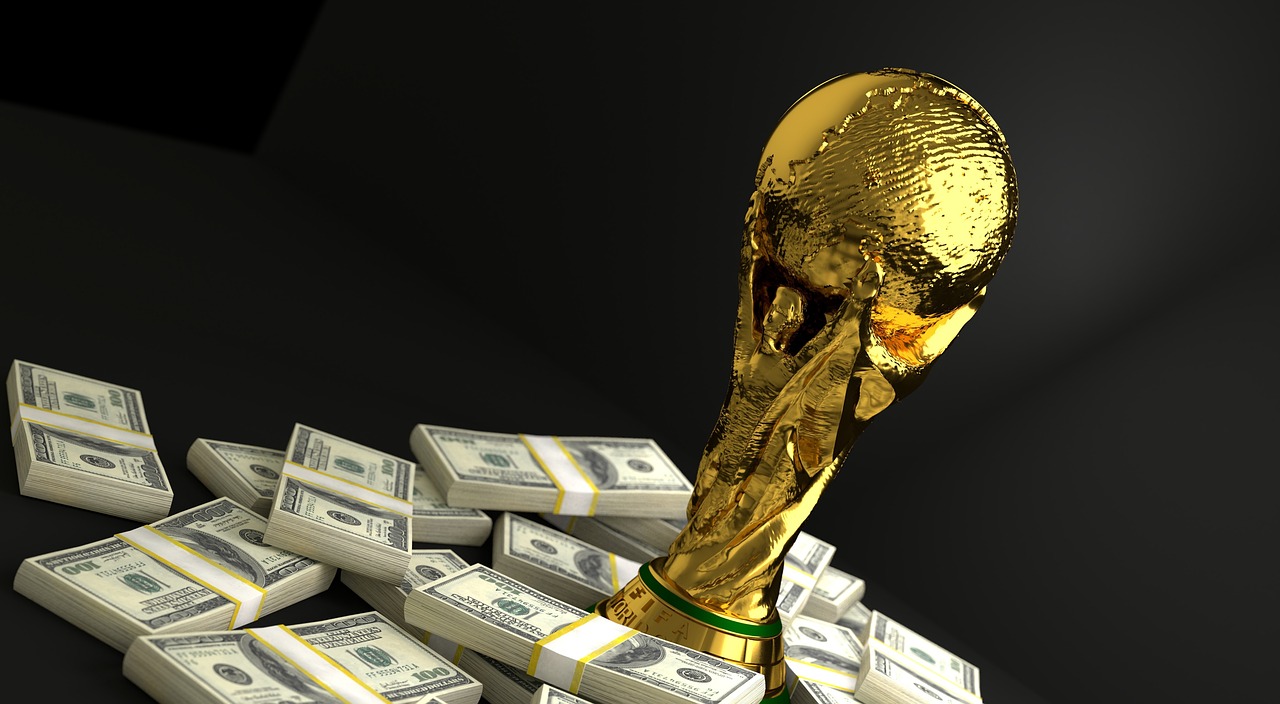 It’s only a month till the 2022 FIFA World Cup will unfold again on our televisions and desktop monitors. However, the official fixtures of the tournament were already released earlier this year.

After the 32 qualified teams were completed, FIFA organized the teams to be placed on the official schedule so that the fans and the teams themselves will have a bigger picture of how the whole tournament will play out.

While the finals of the FIFA World Cup is the most highly anticipated part of the quadrennial event, the group stage of the tournament is the most crucial part.

After the 32 qualified teams were completed, the teams were divided into four pots based on the FIFA world rankings. The host country is automatically joining Pot 1 which consists of the top ranking teams in the qualified teams.

The main rule in pots is that no number of teams higher than two from the same confederation is allowed, except in UEFA where the spots are higher than in other continents.

From the pots, the eight groups will be formed and consist of four teams from each respective pot. The teams from the groups will compete in a round-robin format across the group stage. The group stage of the World cup 2022 match schedule will run from November 20 to December 2.

Once the matches in a group are concluded and the winner is determined the next round will begin. The winner of the group will proceed to the next round along with its runner-up team.

Also known as the Knockout Stage, the top two squads from the groups will play in the next stage. While the format of the group stage is round-robin, the knockout stage will be played in a single-elimination style.

Additionally, a playoff for the third-place winners will also occur between the losing squads of the semis. The Round of 16 will be held from December 3 to 6 this year.

The quarter-finals will be played in four matches from December 9 to December 10. The participants of the quarterfinal are the winners of the knockout stage.

Before the main event, a third-place play-off will be held on December 17 at the Khalifa International Stadium. The game will be played by the losing teams of Match 61 and Match 62.

The final match of the 2022 FIFA World Cup in Qatar will be held on December 18. The winners of Match 63 and Match 64 will compete in a  do-or-die match. The winner of this match will be hailed as the overall champion of the 2022 World Cup and will receive the highly coveted trophy.

During one month, the 2022 World Cup will be set, consisting of matches that will be played at the eight stadiums in Qatar.

The official fixtures of the FIFA World Cup were released earlier this year. While the schedule of the tournament was moved from its usual summer schedule to winter months, the format of the competition remains the same. Now that you know the backbone of the fixtures of the FIFA World Cup, you can now have a clear picture of the competition as a whole.

Watch Trực tiếp bóng đá world cup 2022 miễn phí on the betting site and use them as a guide in your Worls Cup betting decisions. 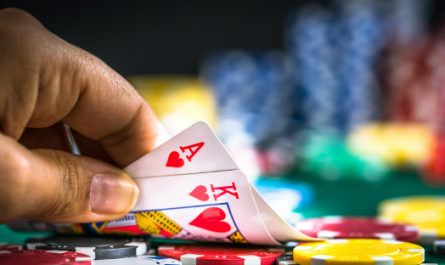 Why playing poker on online platforms has become favorable to people? 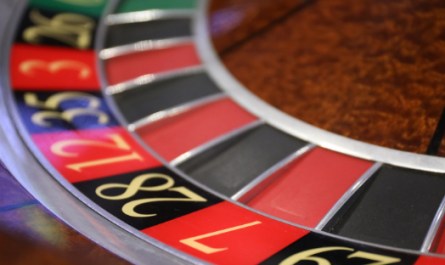 Brief description about super slots and their strategies!! 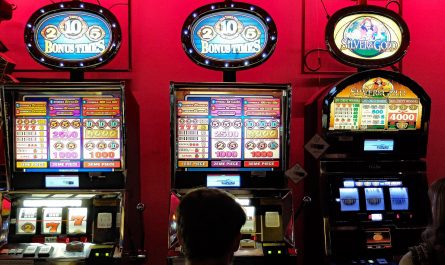