Nobody wants to admit it, but premature ejaculation is common among men. While it is one of the most common sexual complaints, in many cases it is not an ongoing condition that is worthy of treatment. Premature ejaculation is generally defined as the inability to control orgasm, resulting in an early release of semen within a minute or so of sexual activity.

While most men may occasionally experience this condition, for many men, premature ejaculation occurs frequently, if not during every sexual encounter. For these men, this is a chronic condition that requires treatment. There are medical treatments and behavioral therapies that can be used to address premature ejaculation. It is a good idea to discuss the issue with your doctor, who may be able to help identify the underlying cause of the condition and possible treatments that are suitable for you.

As you continue to learn the sensations produced by this technique and progress in increasing the amount of time it takes to ejaculate, you can gradually add lubrication. The introduction of lubrication helps to create the normal sensation that is felt in sexual activity with a partner. Continue this method, practicing several times a week as you continue to strive to increase the amount of time it takes to orgasm.

When resuming intercourse, move slowly as you learn to understand the sensations that suggest an orgasm is approaching. Repeat the exercise of starting and stopping several times, with the goal of extending how long it takes to ejaculate. 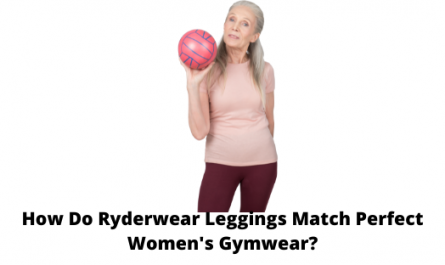