What Is The Relationship Between OCD and Addiction?

You have watched a movie where someone with OCD was pointed out from a comic point of view. But while that is on a light note, unfortunately, OCD is a form of mental health condition whereby an individual has uncontrollable compulsions that can disrupt their life. Obsessive-compulsive behavior can include behaviors like washing hands frequently, needing reassurance often, a way of arranging items, among other things. Like other anxiety disorders, alcoholism and substance abuse can co-occur with OCD. When this happens, one is considered to have a co-occurring disorder. When these two are paired, they can lead to some severe physical and mental damage.

It is reported that about a quarter of people with OCD also have a drug-use disorder. This starts as a coping mechanism where one turns to alcohol and drugs to seek relief for their condition. After some time, this becomes a repetitive behavior where one cannot cope without using drugs or alcohol. This dependence eventually turns into an addiction. One of the effects of OCD is self-isolation. Since people suffering from this condition believe that their behavior is illogical, they feel ashamed and isolate themselves. This leads to loneliness, and eventually, one may turn to drug and alcohol abuse.

If you or a loved one is dealing with OCD and addiction, you can undergo treatment to help manage the co-occurring disorder. Click here to learn what treatment options are there to help you. When you go to a treatment center, both conditions will be addressed. Here are a few treatment methods.

People struggling with addiction benefit from group therapy. Sharing experiences with people undergoing the same experiences often boosts one’s self-esteem as they feel that they are not in this alone. Individual counseling is also necessary to help one understand their addiction and find better ways to cope. On the other hand, family therapy helps build relationships that have been damaged by the addiction.

One is also given certain antidepressants to help deal with OCD, which is often effective. Also, note that these drugs are likely to be used indefinitely. A professional will only change or stop your medication if they feel that it is no longer working for you.

This type of therapy aims to help individuals identify problematic behaviors and find effective ways to treat them.

Medication For Substance Abuse or Alcoholism

There is a certain medication used to help people with addiction. The drugs will help manage withdrawal symptoms such as headaches, fatigue, and nausea, hence preventing a relapse.

OCD is one of the mental health conditions that is not taken seriously. Partly to blame is the lack of education, where people view your compulsions and obsessions as irrational. This has seen people trying to self-medicate with drugs and alcohol, leading to co-occurring disorders. Fortunately, you can get help from a recovery center and learn to manage your condition. 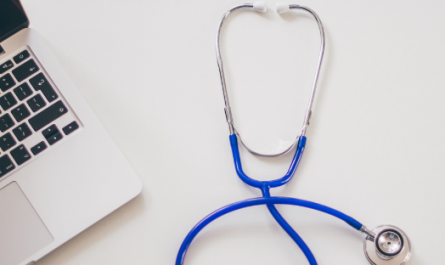 What Is POCS, And How Can One Treat The Problem? 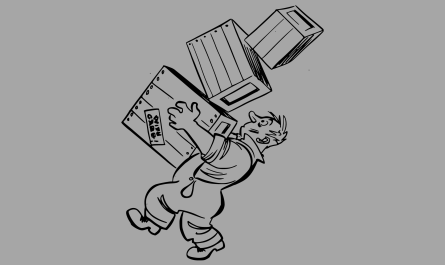 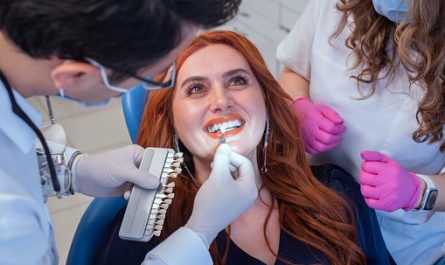 An Outlook on Porcelain Veneers