Motorcycles are becoming more popular with each passing year, according to the latest registration statistics. That means more bikes are on the road now than ever before. If the current trend holds steady, the number of motorcycles mingling with passenger vehicles on the nation’s roadways will continue to grow moving forward. Of course, that also means the number of people injured and killed in motorcycle accidents will surge as well.

What to Do After a Motorcycle Crash

If you’ve ever been in an accident, you’re well aware of just how chaotic those first several moments after the crash can be. They’re fraught with pain, fear, confusion, and a number of other factors. Knowing what to do when you’re in a motorcycle accident can help you sort through the disorder while protecting yourself from what may be to come. It’ll also help you be better prepared if you ultimately need to take your case to an attorney like those at magnesslaw.com.

One of the most important actions to take immediately following a motorcycle accident is to get yourself and others to a safe spot, if possible. Remember, you’re in the road, extremely exposed and vulnerable. There’s no guarantee oncoming drivers will be paying enough attention to stop before they hit you and cause more damage. Having said that, you or other bikers who were involved in the accident may not be able to move. If anyone is seriously injured, it’s best to not move them. Doing so could be more harmful than helpful. Avoid removing helmets and other safety gear until you’re sure those injuries aren’t severe.

Once everyone is as safe as reasonably possible, it’s time to report the accident. Call 911, or ask someone else to do so for you. That’ll get police, paramedics, and other emergency personnel en route to the scene. This step shouldn’t be avoided even if no one seems to be hurt. Allow paramedics to examine you just to be on the safe side, and consider allowing them to transport you to the nearest emergency room for further care. Keep in mind that adrenaline tends to kick in at times like this, making you feel no pain at the moment. Once it dissipates, though, you might realize you’re far more injured than you originally thought.

After emergency personnel have arrived on the scene and checked for injuries, you’ll need to speak to the police and get an accident report underway. They’ll tell you how you can obtain a copy of the report once it has been filed. Take pictures of the damage to your bike and other vehicles that may have been involved in the accident if you can, preferably before the tow trucks come and start moving things around. Consider capturing photos of factors that may have contributed to the accident as well, such as wet roads and signs that weren’t clearly visible. All this will help build your case if the need arises.

In an ideal world, everything would come together perfectly, and the person who was responsible for the accident would have ample insurance to cover your injuries and losses. His or her insurance company wouldn’t balk at having to pay any resulting claims, and you’d be able to move on with your life. Unfortunately, we don’t live in an ideal world. The chances are you may need to work with an attorney to get the compensation you’re entitled to following a motorcycle accident. It’s best to contact an attorney as quickly as possible after an accident to get the process started. 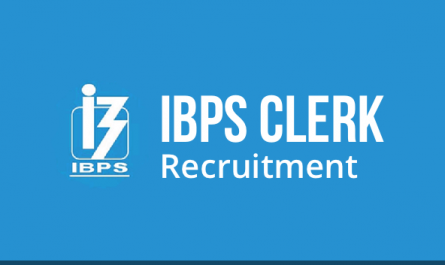 What Are The Tips And Tricks For Cracking IBPS Clerk? 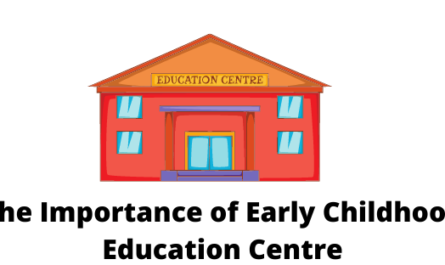 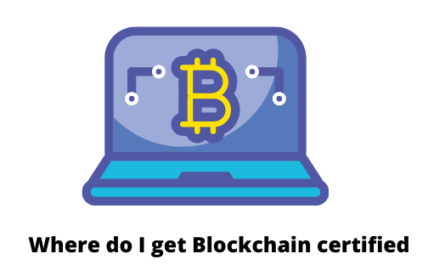 Where do I get Blockchain certified?