With the overall cryptocurrency market experiencing dramatic growth so far in 2021, there are thousands (or even millions) looking to get involved. While many people are interested in the likes of Bitcoin and Ethereum, there are thousands of other altcoins worth considering if you want to invest in crypto.

One such example is TRX, or Tron Coin. It is an important factor in the Tron blockchain, which is a platform for people to create and share content, as well as be rewarded for it. However, before you consider investing in TRX, it is a good idea to ensure you have adequate knowledge on what it is, how it works, and the team behind it.

This article is going to go over the TRX cryptocurrency and explain it in an easy way.

What Is Tron Coin?

Tron Coin is the utility token of the Tron platform. It is a platform where individuals can create different kinds of content and share it with a global audience. What separates it from other platforms is that content creators are compensated and rewarded for what they create. This decentralized platform puts the power back into the hands of creators.

TRX is what content creators are paid/rewarded with, and it is also used to gain access to different features of the platform and software. Similar to Ethereum, Tron allows users to create digital and decentralized apps.

Also, TRX has become a popular investment, like many other tokens traditionally used on a specific platform. It is very simple to invest in if you can find the right TRX to BTC exchange.

The History of Tron Coin

Tron was created back in 2017 when CEO Justin Sun created a non-profit organization known as the Tron Foundation. Based in Singapore, this foundation sought to help build a decentralized internet that used a democratic system to manage it.

The platform has attempted to eliminate the middleman between individuals creating content and those viewing or using it. Whether it is on Twitch, YouTube, or other platforms, that platform technically owns the content and gets a piece of the profit. With Tron and TRX, people will directly pay the content creators for their work and not need to work through an intermediary.

The ICO for Tron was very successful as it generated $70 million to help develop Tron and take it to new heights. For their money, investors received some TRX, which is currently in the top 20 list of cryptocurrencies.

The Team Behind Tron Coin

Behind every successful cryptocurrency platform and asset, there is a team of experts and professionals. At the top of the list is CEO Justin Sun. He is a protege of Alibaba founder Jack Ma, and is also the creator of the Peiwo live streaming app famous among millions of users. Sun has also worked for Ripple and is very comfortable and experienced in the Fintech space.

But in addition to Sun, there are dozens of other financial and technology experts that work with Tron, including some highly valued mentors. The Tron Development Hub is also an open-source project where developers can contribute to the efforts.

The Future of Tron Coin

So what does the future hold for TRX? Well, with it only being around four years old as of early-mid 2021, it is still in it’s relative infancy. Even still, the growth that the coin has been demonstrating recently certainly has people excited.

For example, TRX went from being worth under 3 cents each at the beginning of 2021 to well over four times that amount in only a few short months. While many believe it will fall back to earth, some experts think this is only the start of the growth.

With new milestones sure to be hit and new partnerships soon to be made, it is certainly an exciting time for Tron. While no one knows how or when a certain coin will reach a certain number, many experts believe the coin could feasibly reach 20 cents or more sometime this year. As the currency becomes more popular and well known around the world, it will only help its chances at reaching new heights.

TRX is a promising cryptocurrency that has been receiving a lot of attention.If you’re interested in learning about how to mine Cryptocurrency then you have come to the right place. Specifically, we’re going to talk about what the word ‘cryptocurrency’ means, the processes involved in its mining, and why you should care. In simple terms, Cryptocurrency is defined as any currency that exists outside of a centralized government. There is plenty of information about the coin out there, so make sure you take every point of view into consideration. Before investing in TRX (or any other cryptocurrency), you have to be sure to do your own research and know what you’re getting into. 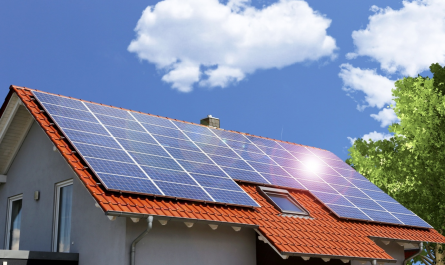 Fun in the Sun: What Do Solar Panels Really Cost? 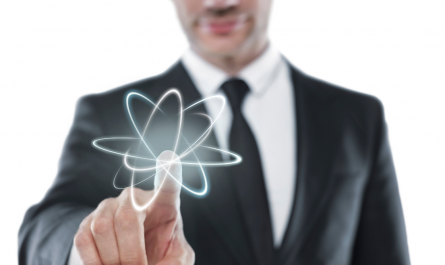 The Best Way to Manage Your Business Energy 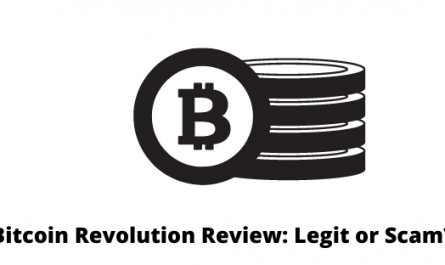 What is slot CQ9and why is it popular among the players?

Why Rhinestone Products are the Best for Bulk Shopping

Where Can You Get Attractive Christmas Gift Baskets?