Saudi Arabia offers many job opportunities for expatriates, albeit relatively few for women. Nevertheless, many find the draw of high salaries sufficient to consider moving to Saudi Arabia to live and work. If you’ve received that irresistible offer, you need to prepare yourself for some culture shock, so without further ado, let’s see what you need to know as a Westerner moving to the Kingdom of Saudi Arabia.

As a wealthy country that bases its riches on vast oil reserves and the oil and gas industry, you won’t be surprised to find that healthcare facilities in Saudi Arabia are of a high standard. However, as a foreigner you will have to make sure that you have adequate expatriate medical insurance in case you need medical care. That is, unless you’re working for the state, in which case medical care may be covered already.

In Saudi Arabia, Westerners are given more leeway in their choice of dress than locals are. However, you can expect a conservative dress code for men and women, and it’s not wise to fall afoul of any of the cultural norms.

Even men must keep their legs and shoulders covered, and although there are places where women can get away without a head covering and abaya, it’s preferable to wear them in public to be on the safe side. From makeup to jewelry, keep it low-key, and avoid displaying any religious symbols like the cross or star of David in plain sight.  In expatriate enclaves, hidden from public view, you can wear what you like, but to avoid offending locals, it’s best to err on the side of caution.

The Traffic is Crazy

Ask any expatriate: they’ll tell you that Saudi traffic tends towards the crazy, with cars nipping in and out of the lanes in a seemingly devil-may-care way. If you want to take some time to acclimatize to Saudi roads and drivers, consider hiring a local driver while you get into the swing of things. Your international driver’s permit is valid for up to three months, after which you must apply for a local driver’s permit. And, in a relatively recent development, women may apply for driver’s permits too.

Most expats live in compounds where they’re more able to enjoy the freedoms they’re accustomed to at home, however, don’t expect to find any alcoholic beverages for sale, and don’t try to smuggle any into the country. The use of alcohol is illegal, no matter where you live or where you’re from, so be ready for a teetotal lifestyle for as long as you reside in the Kingdom.

Despite the strict rules in Saudi Arabia, many expats settle down quite comfortably, preferring the cosmopolitan cities of Riyadh and Jeddah. Here, the shopping is as good as any you’ll find around the world, and international schools allow your children to enjoy a similar type of education to that which they would have had in your home country. There’s also a lively expat community that enables you to socialize with people like you. Get in touch before you move – some help and advice will be welcome as you adjust to Saudi life.

You’ll be Glad of Air Conditioning

If you’re thinking of hot, desert conditions, then Saudi Arabia fits the bill. 300 days of sunshine on average a year might sound lovely, but the hot, dry climate of the Saudi interior is likely to send you bolting for the nearest indoor spot with air conditioning. Temperatures can easily exceed 50 degrees celsius, so you’ll need a lot more than just sunblock to beat the heat. Even the locals tend to head indoors at the earliest opportunity, and staying out of the sun is the norm for everyone.

Many professional expats are offered not only attractive salaries, but also allowances and accommodation into the bargain. Petrol is cheap, and there’s no income tax to pay. Food is also relatively cheap, but you may find your costs increasing dramatically if you have school age children. Private school fees are anything but cheap, and any additional activities cost extra. Nonetheless, many expats enjoy a far better standard of living than they do at home, and are happy to adapt to local conditions in order to benefit from a more affluent lifestyle.

As long as you remember that Saui Arabia is a very conservative Islamic nation and are willing to toe the line, you should do just fine. Women, in particular, are likely to find its paternalistic culture restrictive. However, with help from your expat community, orienting yourself to Saudi life may not be as hard as you might have expected and adapting to it could be something of an adventure in its own right. 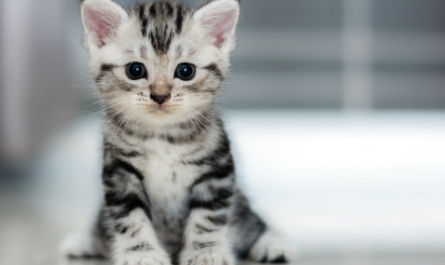 What Happens When The AC Contactor Goes Falling 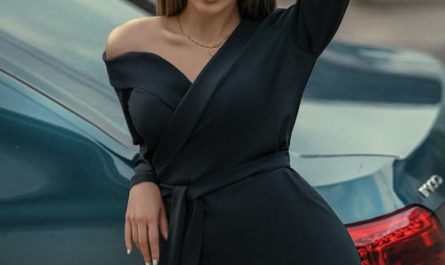 7 Ways to Dress Modern for Work