The Future of Gaming When the Lockdown Finally Ends! 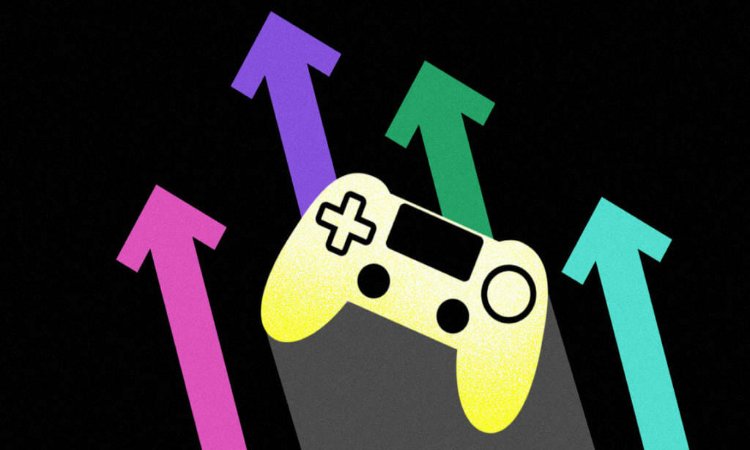 More and more people are going for the controller instead of a TV remote. Just look at the numbers. In 2019, a year before lockdowns happened worldwide, the gaming industry’s revenue was about $120 billion. Experts predict that the figure could reach as much as $200 billion in the next two years, Venture Beat reported. Just take the World Championship of the game League of Legends—about 100 milli0n viewers tuned in to watch that battle. Predictions in the same vein said that about 2.7 billion people would be gamers by the time 2021 rolls in. That figure is about one-third of the world’s population. The prediction couldn’t be even more accurate as the number of gamers continues to rise.

Big tech firms are also doing their best to cash in at the moment. You have Amazon, Apple, and Google hip-deep in developing gaming apps and products. Apple launched the Apple Arcade in the fall of 2019, while Google released Stadia soon after. Amazon is set to launch a new game-streaming service soon, or at least that’s what the rumours in the tech industry say. These three will try to wrest more of the market share out of gaming companies like Microsoft (maker of Xbox), Nintendo (the company behind Switch), and Sony (the minds behind PlayStation, the ultimate gaming console).

With more gaming options, more gamers will join the fray. Experts say that mobile gaming stats will improve along with games that employ reality and augmented reality technologies. Also, in the context of culture worldwide, gaming is set to break out of niche corners and use more advanced technologies. That means that for online casino games in India, for instance, we can expect to see a lot of artificial intelligence in video games.

What is AI Doing to the Gaming Experience?

Essentially, artificial intelligence is changing the landscape. It’s shaping the future of video games. No longer relegated to the realm of science fiction, AI is finding a way to be part of our everyday lives. You have self-driving cars. You have facial recognition software. And while AI has been in gaming for years—you have non-player characters or NPCs like the ghosts in the game Pac-Man to show for it—developers in the last few years have taken a more sophisticated approach. That’s why gamers are seeing many of the characters programmed with behaviour. They’ve now improved with complex decision-making skills. Or, for instance, enemy characters can directly coordinate attacks. That’s one way the characterization has been enhanced with artificial intelligence.

What About AI in Game-Making?

Aside from the gameplay experience, AI is also becoming a crucial part of the game-making experience. For years now, designers have turned to artificial intelligence to make games. AI helps by making it possible for developers to generate assets for their games. This is a tremendous help as it eliminates the need to draw every individual tree in a forest, for instance, saving developers a lot of time and effort, not to mention supplies. Instead, designers can use computers to take on that work through procedural content generation. It’s a standard practice in the field, and the technique or technology is also helpful in generating game levels.

What are Some of the Worries?

The way AI has improved game-making doesn’t mean, though, that developers need to worry about the technology eliminating the need for human developers and other human creatives in the field. A team of human developers still have the edge over AI systems. However, technology is changing the way gameplay and game-making go. As it is, our generation will continue to see AI and computer algorithms coming together to continue creating video games that will make fans happy.

What is AI in Analytics?

AI is also used to collect data on how a player goes through the game. That’s significant for developers because it tells them which parts successfully gained the gamer’s attention. How did the players fare in the game? Did they love the game or hated it? Analytics can do a lot to show gaming companies what areas they’re getting right, what they need to improve, and what parts they can expand or cut off. The data culled from the algorithm essentially serves to guide how companies must tweak their games, depending on consumer preference. With the technology, companies are well-positioned to create a gaming experience that’s compelling to consumers. That is what artificial intelligence helps make possible.

What are Virtual Reality Games?

Gamers have always loved the idea of games that offer a fully immersive experience. But the technology fell short of delivering that outcome. That’s what plenty of gaming companies are trying to change. They want to provide a virtual experience that gamers will want to come back to again and again. The technology—when it becomes available—is sure to gain more players, driving demand further. The work hasn’t been easy, but with companies investing tons of talent, money, and resources into the project, it won’t be long before we see that happen.

What about VR in social media?

Many believe, though, that while VR as a fully immersive gaming experience is yet to happen, VR in social media is already happening. With the pandemic, a lot of people have spent more than a year under lockdowns. VR in that context eases the isolation that the virus has brought. With the way it’s changed distance learning, VR is sure to develop and become a mainstay in the industry. Whether it originates at the same pace as VR in the gaming landscape remains to be seen.However, faster or not, both technologies are already taking place in the world.

Where Do You Play?

AI and virtually immersive gaming experiences are already in the offing. But for now, you have trusted sites where you can play and indulge in as many rounds of the games you love. With more consumers turning to online and offline gaming, the changes are sure to be fun. 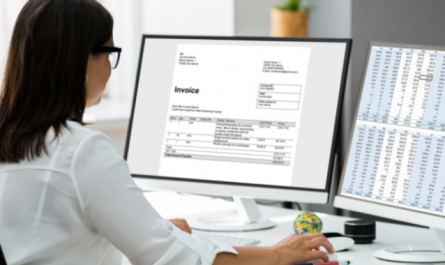 How to Choose Expense Management Software for Your Business 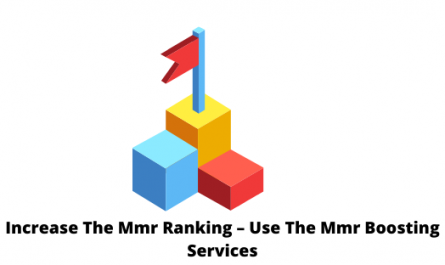 Increase The Mmr Ranking – Use The Mmr Boosting Services 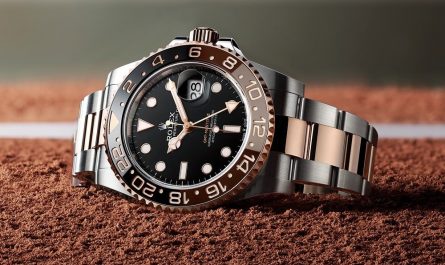 Finding the Right Watch? Look for The 5 Most Popular Rolex Watches