The ongoing covid-19 crisis has been difficult on all of us. Work, education, everything has shifted within the four walls and roofs of our homes. Yet memes have been the little source of relief and break from the monotonous lifestyles. Reddit, Tumblr, Facebook, Twitter, and most other social platforms saw newer and newer memes go viral. Some made us laugh, some helped us stay on top of what’s going around the world, and more. We saw more and more websites and platforms open up to the people, helping them strengthen their communications with individuals all around the world by simply sharing and re-sharing funny pictures and videos. One such thriving platform has been PutPut. Lustige bilder – witzige bilder | PutPut has enabled people to come together and share a common source of entertainment, taking care of their mental wellbeing in these trying times. Another thriving platform is InVideo which has enabled people to create memes on their own and share them across platforms and make everyone laugh with their humor.

Here are some of the popular memes that we saw go viral this year, 2021.

The pandemic certainly saw the spread of the needed hopeful messages. However, the ones who share a lesser optimistic tone popularized memes satirizing similar hopeful thinking. ‘It will be SOON over’, ‘The vaccines are COMING’ certainly helped us make light of the dreaded scenario.

Just as the show WandaVision gained a lot of traction among the people, so did the ‘Agatha All Along’ memes. When Kathryn Hahn starring as the nosy neighbor in the show, is revealed as Agatha Harkness following the catchy theme song ‘Agatha All Along’. The iconic moment became a popular favorite among the fans and also a lot of amusing memes.

The Oprah interview with Harry and Meghan disclosed many untold truths about the royal family. And like the communicating language memes have become, we saw the internet flood with memes using clips and snaps from the interview, making the interview and the disclosed facts viral. The internet also appreciated Oprah’s reaction when Meghan revealed the royal family’s worry about their son Archie’s skin color, turning it into a meme that became famous overnight.

The Weeknd’s performance at the Super Bowl ended up gaining quite traction. Especially because of the memes of his dazzling performance of ‘Can’t Feel My Face’ looking directly into the spinning camera at the bright hall of mirrors and lights, that started spreading like bushfire.

The Suez Canal situation ended up turning many heads. The memes on it turned the heads of many more. The ship that ended up getting stuck diagonally at the busy Canal for a week blocking traffic, amused the mass more than worry.

The Reddit group discussion on the buying of GameStop Stocks as a motive to teach the short sellers a lesson ended up rattling the economy. This economic hurdle also started showing in the viral memes using the scenes of famous movies like ‘The Wolf of Wall Street. The GameStop scenario also saw a re-rise of the popular ‘Stonks’ meme to highlight the poor financial decisions that ended up costing many.

At the inauguration of President Joe Biden in the U.S, the unbothered fuzzy scenario of senator Bernie Sanders with his mittens and his folder immediately became a viral meme. It seemed as if it was just another event he had to check off from his day’s to-do list and the people loved it.

Last but not the least, we saw another viral meme go around in March of 2021, humoring the trying lockdown scenario. With the world still not free of the pandemic and the first anniversary since the nations started to go into a shutdown, March 2020 vs. 2021 memes became incredibly popular.

These are some of the memes that have kept us entertained so far in 2021 and we sure are anticipating many more in the future. 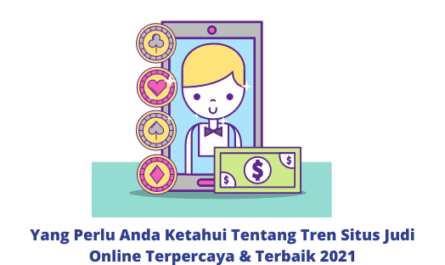 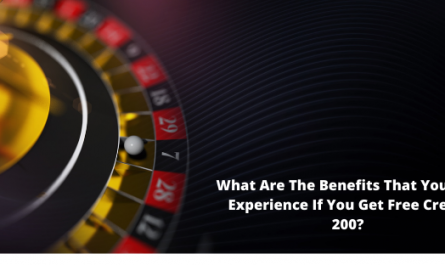 What Are The Benefits That You Can Experience If You Get Free Credit 200? 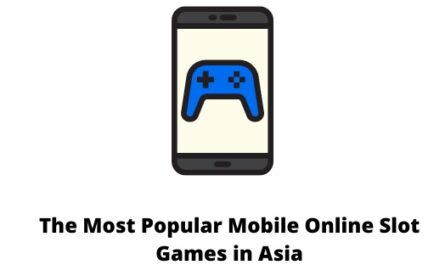 The Most Popular Mobile Online Slot Games in Asia