The concept of Central bank digital currency is not new but very old. China recently started to develop its technology in terms of the central bank’s digital currency, and several other nations are also looking forward to doing the same. But, an essential thing that has to be considered for everyone is the central bank’s digital currencies themselves. Before that, it is also discussed how digital yuan’s work including the influence of everything else within the borders of China, and in the initial stages, China helps it a lot. By banning bitcoin and its movement within the borders of China, China created a way for the digital Yuan to become successful. Apart from this, other things are to be done, and we will learn them today.

Suppose this project is going to be highly successful everywhere in the world. In that case, China will become the global leader, but until then, there has to be a revolution in the monetary system of China itself. Then, the origin country is the first to get the benefits of the monetary system and its changes.

Before we move on towards understanding everything else about the digital Yuan, the first thing that we have to know is the changes that will be brought about by it in the monetary system. Yes, it is all about the money that the Chinese people use nowadays, and if they change it, there must be some essential methods for doing the same. So, first of all, you should understand the changes, and we will describe them in the below-given points so that you can clearly understand how they will change the monetary system.

● With the Fiat money, it was difficult for the people to get accounting services from the banks. Today that will be highly sophisticated and simple with the help of the monetary system, which will be driven through the digital Yuan within the borders of China. More of China will be banked and, therefore, will get adequate services from the government. Apart from all this, there will be a definite system through which everything will run. Even though the digital Yuan works over the internet, it will be controlled by the government, which is why it is the better option.
● Another significant change that will be infused into China’s economy in finance with the help of the digital Yuan is the ease of use. Yes, earlier, when people used the traditional form of money, they had to go through the complicated procedure that the government itself set. However, today, things are going to be much more sophisticated. As a result, there will be easy availability of the services to everyone, and there will be no complications in the process. This is something the digital Yuan will bring about in the finance system of China.
● One of the most critical monetary changes that will be infused into the system with the help of the digital Yuan is lower charges. Yes, by using the Fiat money, there have to be complaints of some monetary charges which have to be ultimately paid by the people only. But, the digital Yuan aims to eliminate any such thing. As a result, people will get government services with the help of lesser charges, and that is where it will help the people.
● Regardless of everything else we can see in the digital Yuan, we must never forget that it will infuse technology. Yes, technology infusion has been an essential target of China so that it can become a global power. Therefore, it is one of the most significant changes that the digital Yuan will bring about in the economy of China. It will improve the economic system; everything in the finance department will run through modern technology in China.

We have given you details regarding a few of the most significant changes the digital Yuan will bring to China’s economic system. Of course, these changes will not happen anytime soon, but the services will be readily available with time. Moreover, the digital Yuan will revolutionize the Chinese government’s whole monetary system. 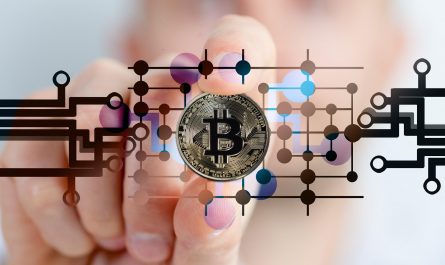 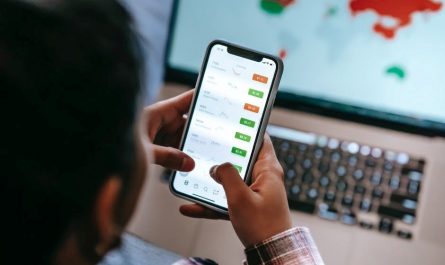 How to Spot and Avoid a Fake Forex Firm? 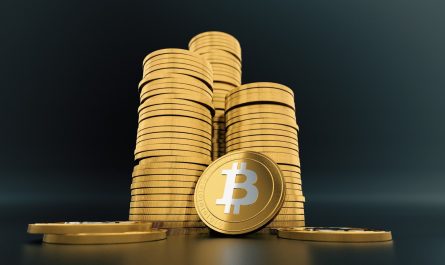